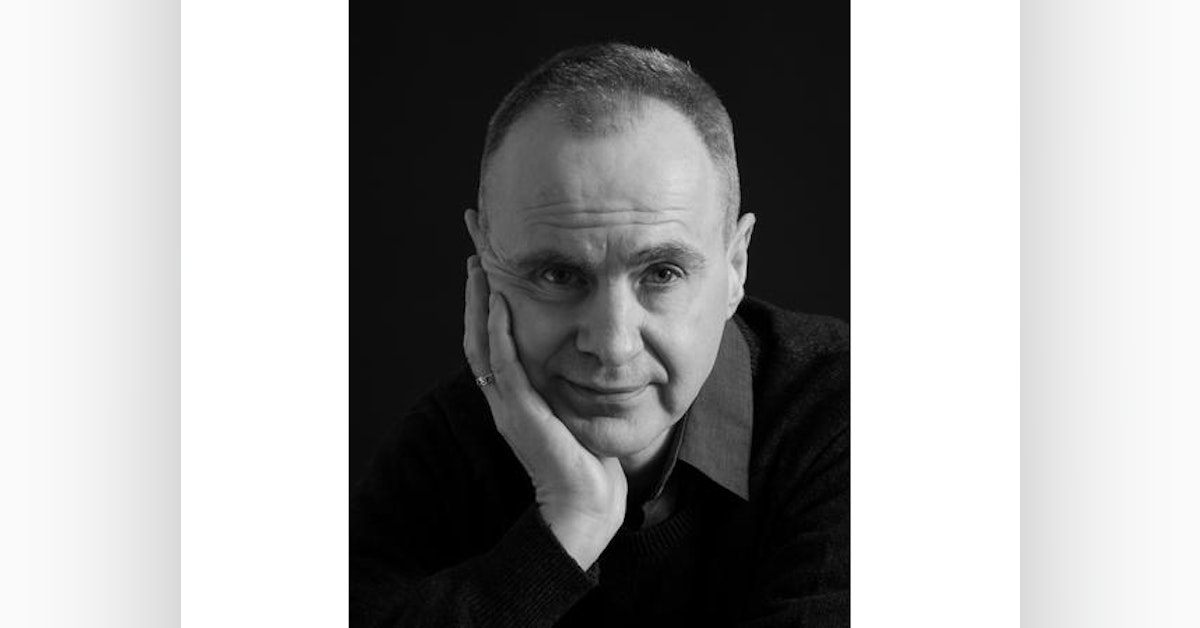 James Morgan-Jones was born and brought up on the Essex/London borders. His mother was Welsh and his father from the East End. He trained as a professional actor at the Guildhall School of Music and Drama in London and worked for several years in the theatre. After a serious accident he retrained as a feline behaviourist and now lives in West Wales. He began writing seriously after gaining an MA with Distinction from Trinity Saint David University inCarmarthen. He then embarked on The Glasswater Quintet, a series of supernatural/psychological novels, linked by character and place but set in different decades, from the 1940s onwards. The first book in the series, On the Edge of Wild Water, was published by Wordcatcher in the summer of 2017. This was followed by the second in the quintet, The Glass Citadel, later that year, as well as a short story collection, The Wheel and Other Stories. The third novel, The Stone Forest, was published in November 2018. The fourth in the series, Eye of the Rushes, is due for release in the spring of 2020. In November of this year James’s first collection of poetry, Living Places, Passing Lives, was published by Wordcatcher. http://jamesmorganjones.co.uk