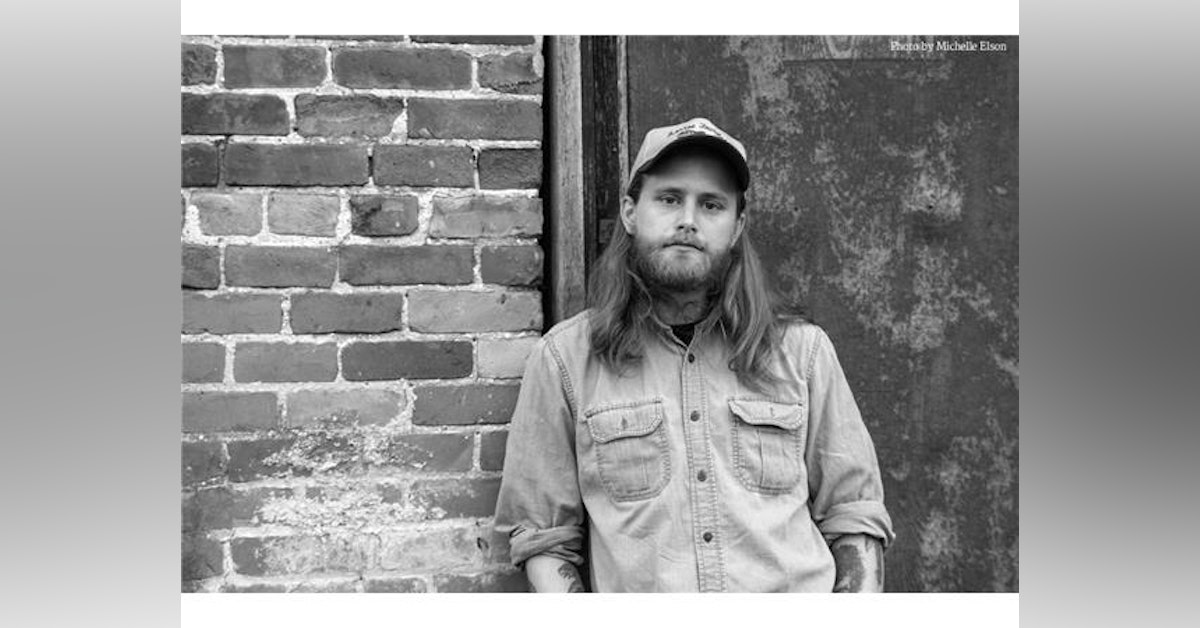 Season 1
A.S. Coomer is a writer and musician. His work has appeared in over fifty literary magazine, journals, & the like. Novels include Rush's Deal, The Fetishists, Shining the Light, & The Devil's Gospel (forthcoming). He runs Lost, Long Gone, Forgotten Records, a "record label" for poetry. He co-edits Cocklebur Press, an independent micro-press for poetry. Five of his original compositions, as recorded live with cellist Sara Gibson, are featured in the Museum of Americana's American Songbook. His poem, I'm not sure how I feel about the sound, won the 2016/17 Thelma Prize, which was judged by Catfish McDaris. He's been nominated for a Pushcart Prize three times. www.ascoomer.com