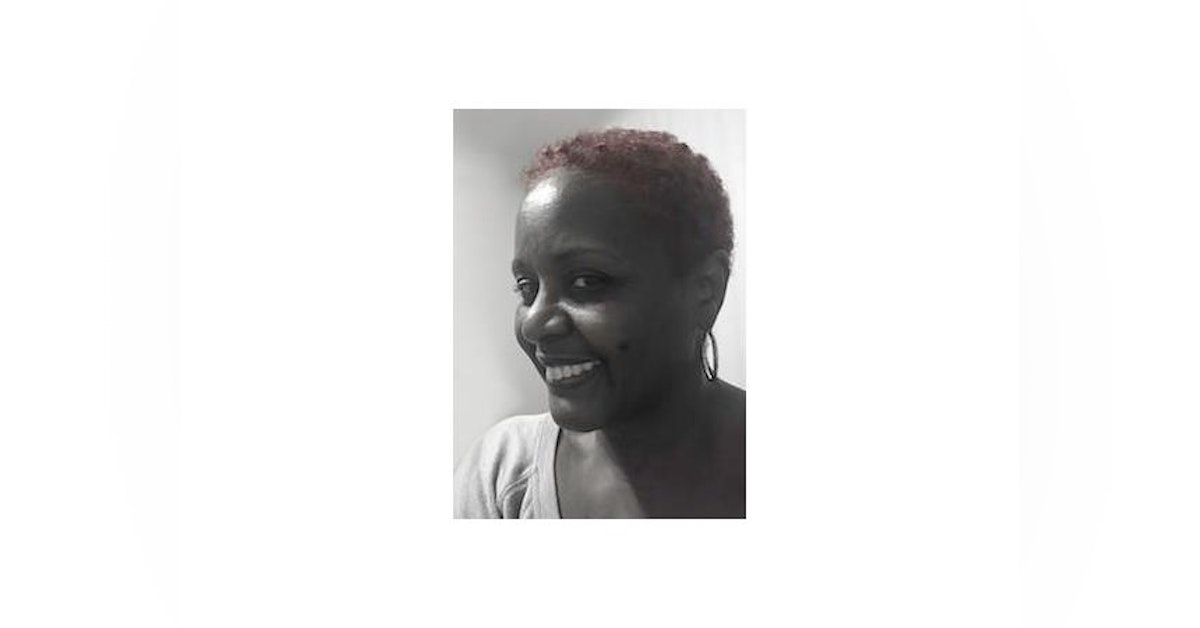 QL:P Special Guest: Avis D. Matthews
The constant themes of my life have been family, music, and words.
I am the second of four children and part of two

Season 1
QL:P Special Guest: Avis D. Matthews  The constant themes of my life have been family, music, and words. I am the second of four children and part of two pretty large, close-knit families who are several generations deep in the African-American communities of Prince George’s County, Maryland. My early exposure to, and love of, poetry came partly through songs – the hymns I heard in church; the popular songs played on the radio; as well as the collection of jazz, sacred, R&B, and musical theater recordings my parents had in our home. There were always books at home, including old textbooks, the World Book encyclopedia, some African-American biographies, and -- the one that stands out in my memory -- the Book of American Negro Poetry, which was edited by James Weldon Johnson and first published in 1922. I had learned about some of these poets during Negro History Week in school, so the book had an aura of importance to it. I imagined it contained not only the thought of great black writers but also the history that was important to our people. That book also gave me the notion that poetry was a serious thing. I took a poetry class in high school and probably wrote my first poem in college. After college, I began a career in public libraries, and, surrounded by books, book-loving people, and writers, I was motivated to write more often, although still mostly in my head, but also on napkins, receipts, or wherever there was a scrap of paper. Even today, I write more poetry in my head than anything else. Although I've yet to develop the discipline or courage to write and share my poems more regularly and widely, I'm happy to have published a few poems on my blog -- http://write-sing-laugh.blogspot.com. My poems also have been featured on "The Song Is," a poetry blogzine published by poet and teacher Marianne Szylk. Two of my poems have been contest winners on this blog.