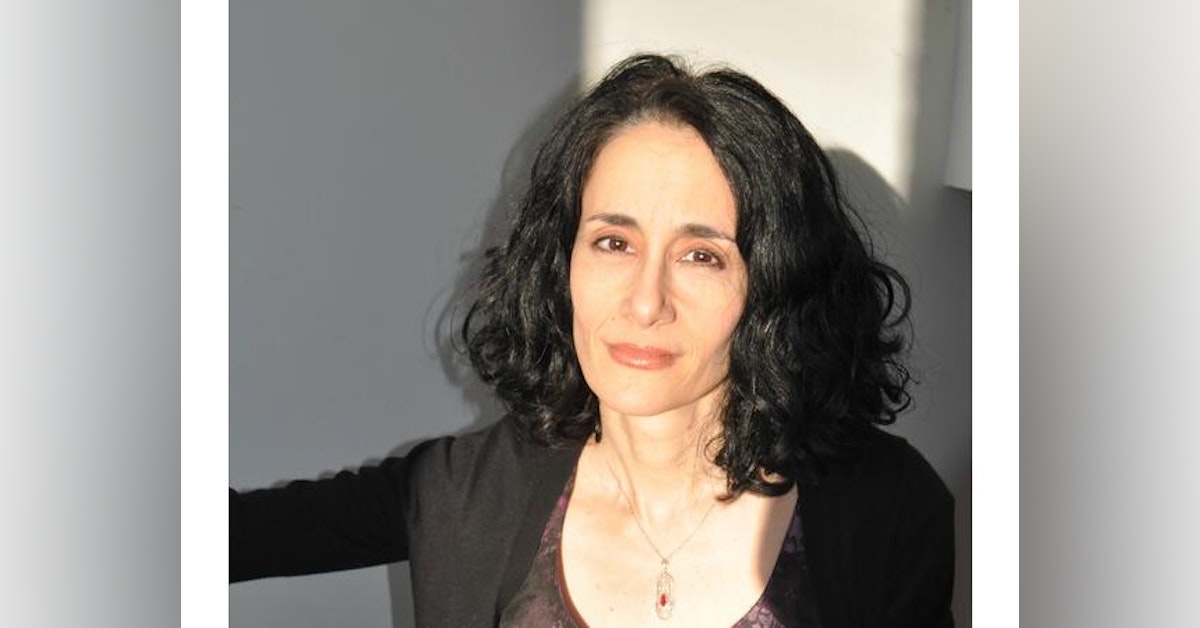 Claudine Nash lives and writes in New York. She obtained a B.A. in English and Psychology from Wesleyan University and later went on to obtain two master’s degrees and a Ph.D. in Psychology from Connecticut College and St. John's University. Heavily influenced by her background in psychology, her poetry frequently delves into such topics as loss, healing and the liberation of releasing the past. Her most recent writings have focused on the power of connecting to our authentic selves and true inner voice. Her collections include her full-length poetry books The Wild Essential (Aldrich Press/Kelsay Books, 2017) and Parts per Trillion (Aldrich Press, 2016) as well as her chapbook The Problem with Loving Ghosts (Finishing Line Press, 2014). She also edited an anthology of writing by people living with mental illness entitled Destigmatized: Voices for Change (Madness Muse Press, 2017), as well as the book In So Many Words: Interviews and Poetry from Today’s Poets (Madness Muse Press, 2016). Claudine’s poetry has earned numerous literary distinctions including Pushcart Prize nominations and prizes from such publications as Eye on Life Magazine, The Song Is..., Thirty West Publishing House, Avalon Literary Review and Lady Chaos Press. Internationally published, her poems have appeared in a wide range of magazines and anthologies including Asimov’s Science Fiction, BlazeVOX, Cloudbank, Haight Ashbury Literary Journal and Dime Show Review among others and have been integrated into various dance, visual and musical art forms.