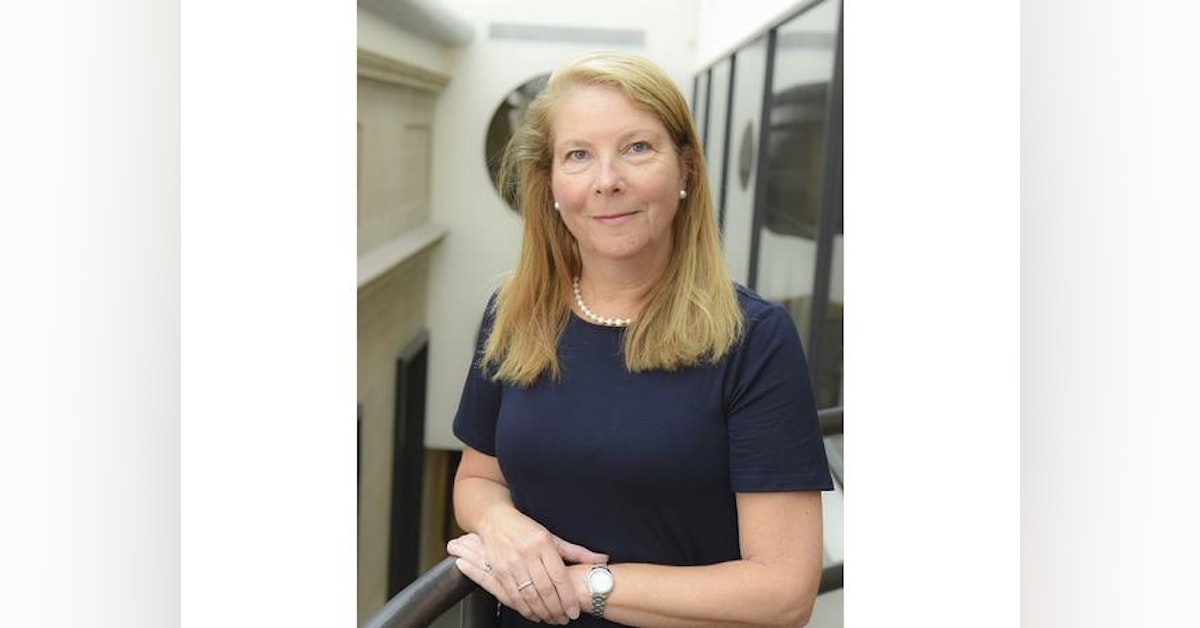 Heather Corbally Bryant teaches in the Writing Program at Wellesley College. She has taught at the Pennsylvania State University, the University of Michigan, a

Season 1
Heather Corbally Bryant teaches in the Writing Program at Wellesley College. She has taught at the Pennsylvania State University, the University of Michigan, and Harvard College where she won awards for her teaching. She received her A.B. with honors in History and Literature from Harvard. She received her PhD in Literature from the University of Michigan. Her academic publications include, How Will the Heart Endure: Elizabeth Bowen and the Landscape of War (University of Michigan Press, 1992). It was awarded the Murphy Prize for best first book. In 2018, she published her work of creative nonfiction, You Can’t Wrap Fire in Paper, which explores her grandmother’s years as a journalist in Shanghai during the 1920s. Since 2011 she has published six books of poetry with the Finishing Line Press: Cheap Grace, Compass Rose, My Wedding Dress, Thunderstorm, Eve’s Lament, and James Joyce’s Water Closet (forthcoming). The Parallel Press Poetry Series of the University of Wisconsin at Madison published her chapbook, Lottery Ticket (2013).   In addition, she has published poems in The Christian Science Monitor, In Other Words, and Fourth & Sycamore. James Joyce’s Water Closet, her seventh book of poems, won honorable mention in the Finishing Line Press Open Chapbook Competition of 2018 and is going to be nominated for a Pushcart Prize. It is forthcoming in the fall of 2018. Her eighth book of poems, Island Dream Songs, a full-length collection, will be published in early 2019. Thunderstorm has been nominated for a Massachusetts Book Award.