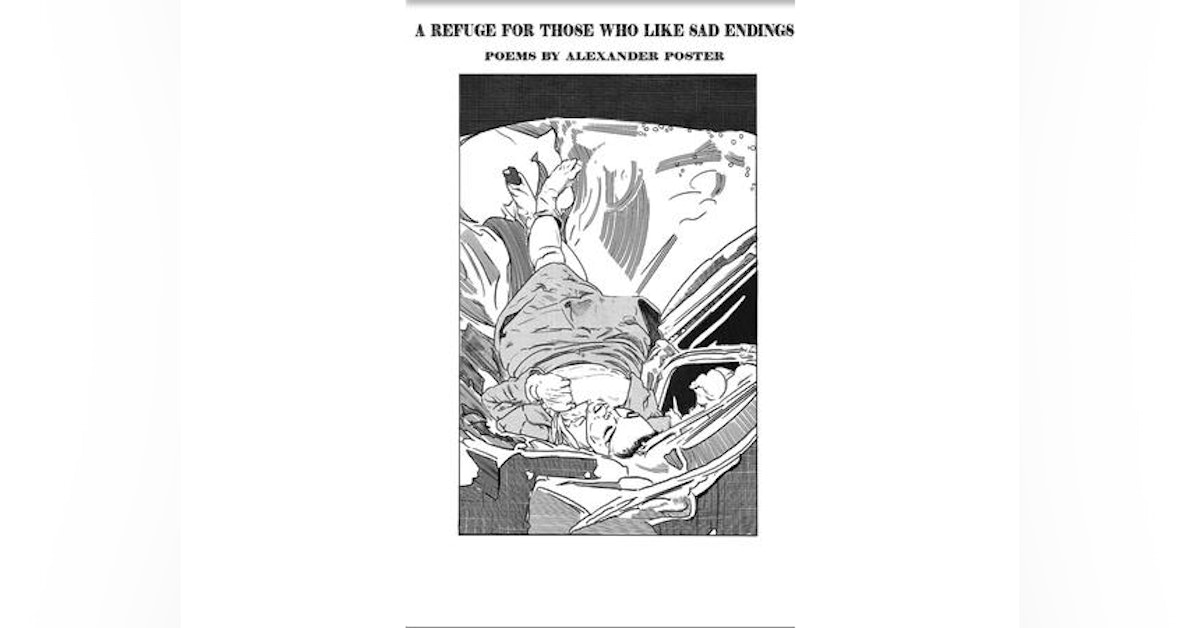 Season 5
Alexander Poster is a good, grey bureaucrat who works as a historian for a labyrinthine federal agency. He lives less than one mile from the U.S. Capitol and survived a nasty case of COVID-19, none of which inspired his writing one bit. He is a fan of Cormac McCarthy, depressing music from the 80s and 90s, and, surprisingly, marine mammals. He loves his wife, even though she has expressed concern for him being a “cynical bastard.” He began writing poems later in his life and is his first chapbook.  He has performed his poems at “Spit That” at the Woolly Mammoth in Washington, DC.