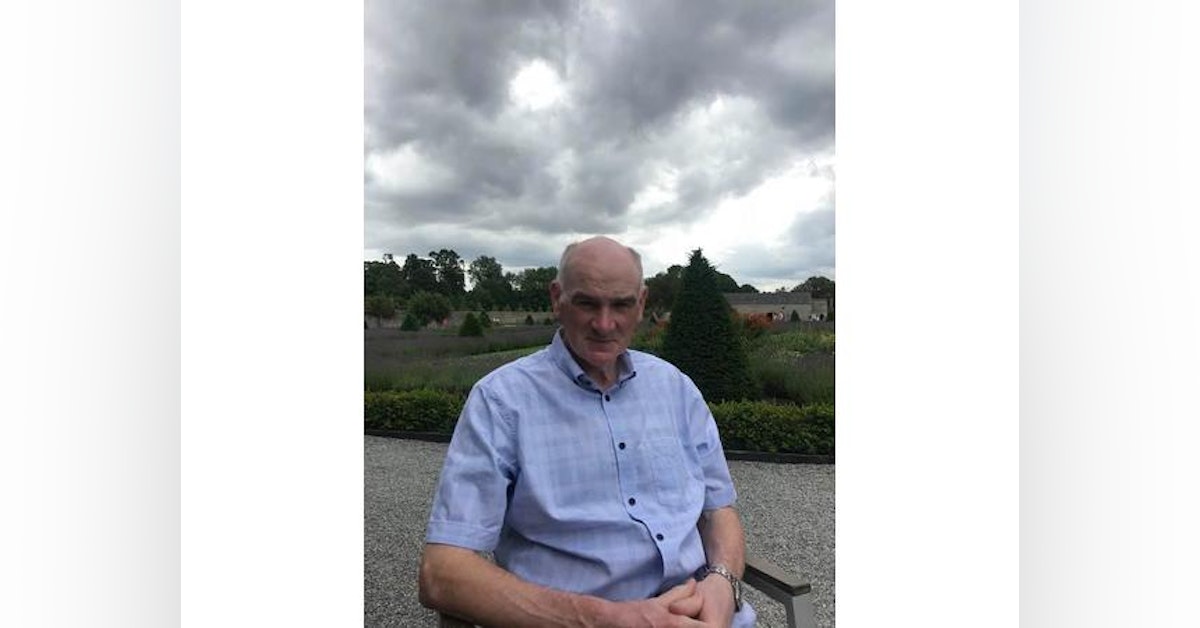 Season 3
Arthur Cole joined the South Wales Police at the age of nineteen.As a career detective he has dealt with all manner of major crime, including murder, robbery, and serious sexual offences. Arthur retired from the service in 1997Arthur is married to Caroline, and they have two grown up children. Christopherr, and Karen.Arthur was born in a small mining village situated at the top of the Llynfi Valley Maesteg. The majority of Arthur’s relatives were themselves miners. In February 2016, he started on his literary journey, when he collaborated with his now co-author Nigel Williams, writing their first Terry McGuire crime thriller ‘UNETHICAL CONDUCT’They have since written a further eight books in the series, Arthur has also written three books of poetry, POEMS FOR A LOST GENERATION-First World War. AN INDUSTRY NOW LOST-Coalmining, and 50 FAMOUS PEOPLE The very first poem that Arthur wrote was titled ‘ABERFAN’ in January 2016. This poem describes a soil tip disaster in South Wales that claimed many lives, the majority being young children who were attending the Pant Glas Primary school in Aberfan.The disaster resounded all over the world.Although Arthur loved English literature whilst in school, he never wrote poetry, so you could say it has taken him over 50 years for him to discover this particular talent.Arthur writes every day, when not writing poetry, he is fathoming, and writing plots for the next crime thriller..