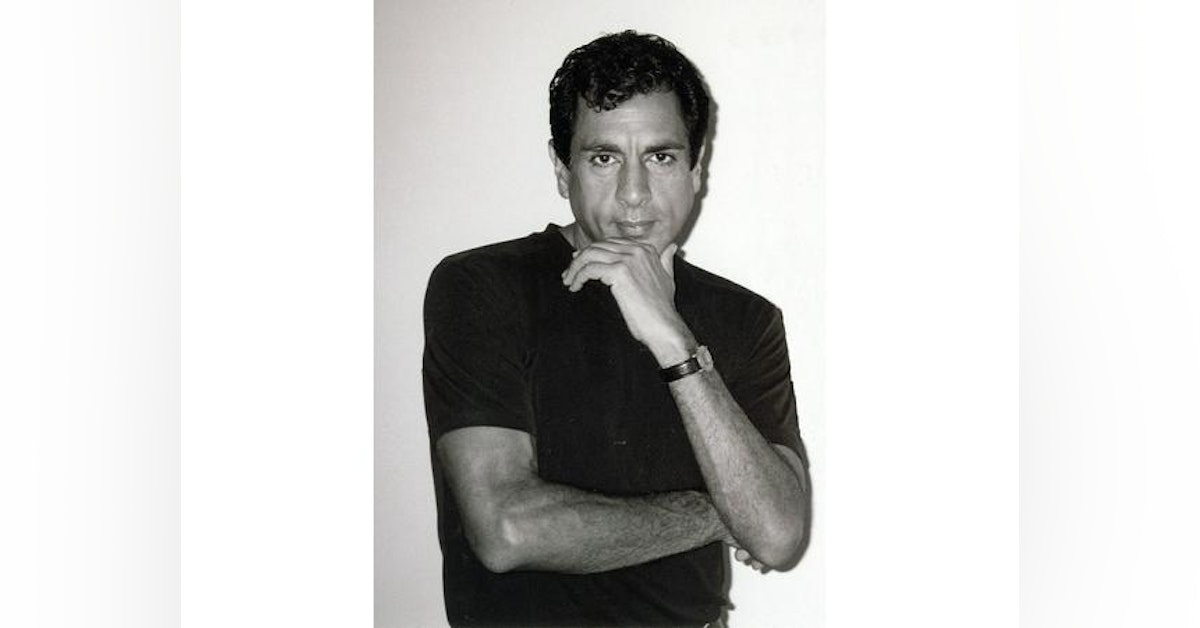 Season 3
Benito Pastoriza Iyodo is an author of poetry, poetics, fiction and literary articles. The themes of his literary works include: man's evolution from childhood to adulthood, examination of self, the precipices of culture and its rituals, violence in the cities, examination of stereotypes, the constructs of communication, gender roles and sexuality, education systems and racism, exploitation and the manifestation of exclusion through political and economic powers. His literary career is manifested in eight books: five collections of poetry, a novel and two books of short stories. Three books of poetry and one volume of short stories have been published in bilingual editions (the original Spanish and English). The author's poems and short stories have been included in anthologies and journals published in the United States, Latin America and Spain. His published works are: The color of the colorless (Lo coloro de lo incoloro), A matter of men (Cuestión de hombres), September Elegies (Elegías de septiembre), Letters to the shadow of your love (Cartas a la sombra de tu piel), The waters of Paradise (El agua del paraíso) Beloved, beloved of my heart (Nena, nena de mi corazón), Brothel of the word (Prostíbulo de la palabra) and Hominis Aurora. Benito Pastoriza Iyodo was born in Puerto Rico. He received his bachelor's degree in English and Hispanic Studies at the University of Puerto Rico. Later, he obtained his master's degree in Spanish Language and Literature at the University of California, Santa Barbara. He completed his doctoral coursework in Romance Languages and Literatures at the University of Chicago. He has been recognized through various literary prizes, including the Ateneo Puertorriqueño Prize, the Chicano/Latino Literary Prize, the Julio Cortázar Prize (Uruguay) and the Hispanic Culture Review Poetry Award.