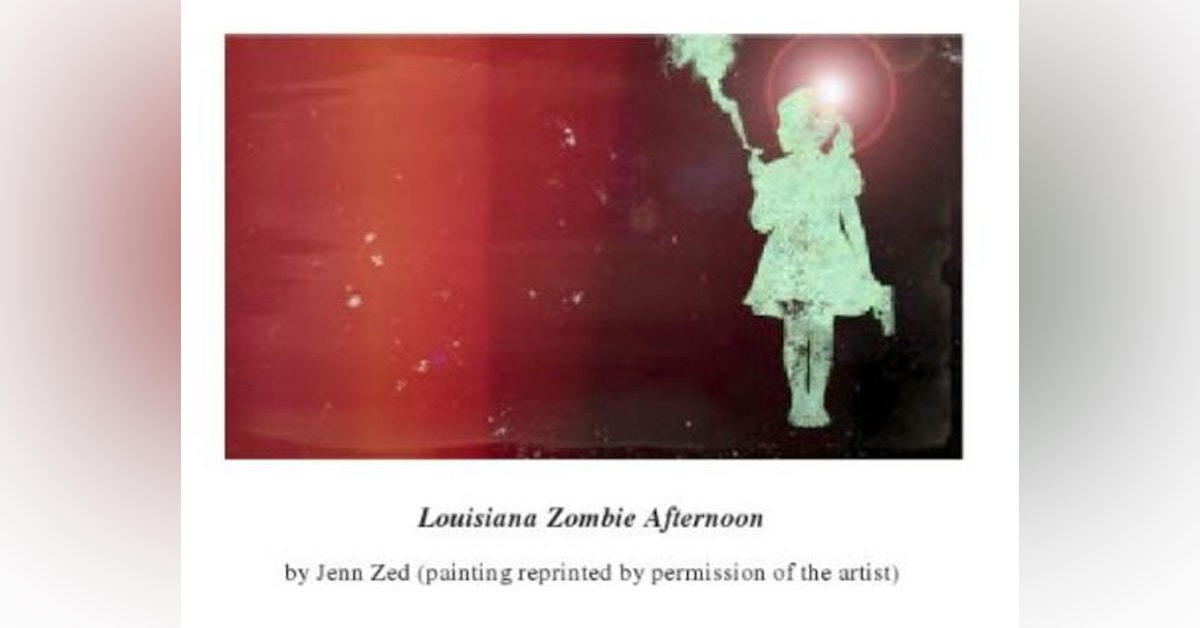 Season 3
Born in Virginia, Bill Cushing grew up in New York, attended school in Pennsylvania, began college in Missouri but quickly found himself back in Virginia and New York as well as Florida, Maryland, Texas, the Virgin Islands, and Puerto Rico before moving to California in 1996. When he began his studies at the age of 37, he edited GO magazine, an alternative arts publication in Jacksonville, Florida. As an undergraduate at the University of Central Florida, he was often referred to as the "blue collar" poet based on his previous years working at various jobs. He earned an MFA in writing from Goddard College in Vermont. He is currently working on a memoir focused on his time serving as an electrician in the Navy and later working on both Navy ships and oil tankers. His three collections of poetry are A Former Life (honorable mention from the 2020 Kops-Featherling International Book Award), Music Speaks (third place winner in the 2021 New York City Book Awards) and . . . This Just In . . . (2021).  Bill has had reviews, articles, and poems published in Another Chicago Magazine, Birders World, Brownstone Review, genius & madness, Glomag, Metaphor, Sabal Palm Review, the San Juan Star, and West Trade Review. He is proud of having been part of both volumes of the award-winning Stories of Music along with the inaugural issue of Borfski Press, Getting Old, and Lullaby of Teeth, an anthology whose title was inspired by one of his poems. In 2017, Bill was named one of the Top Ten Poets of L. A. Recently he was also named as one of "Ten Poets to Watch in 2018." Bill continues to write, read, and facilitate a writing workshop (9 Bridges chapter) after retiring in 2020 from 23 years of teaching English at East Los Angeles and Mt. San Antonio colleges. He resides in Glendale with his wife and their son.