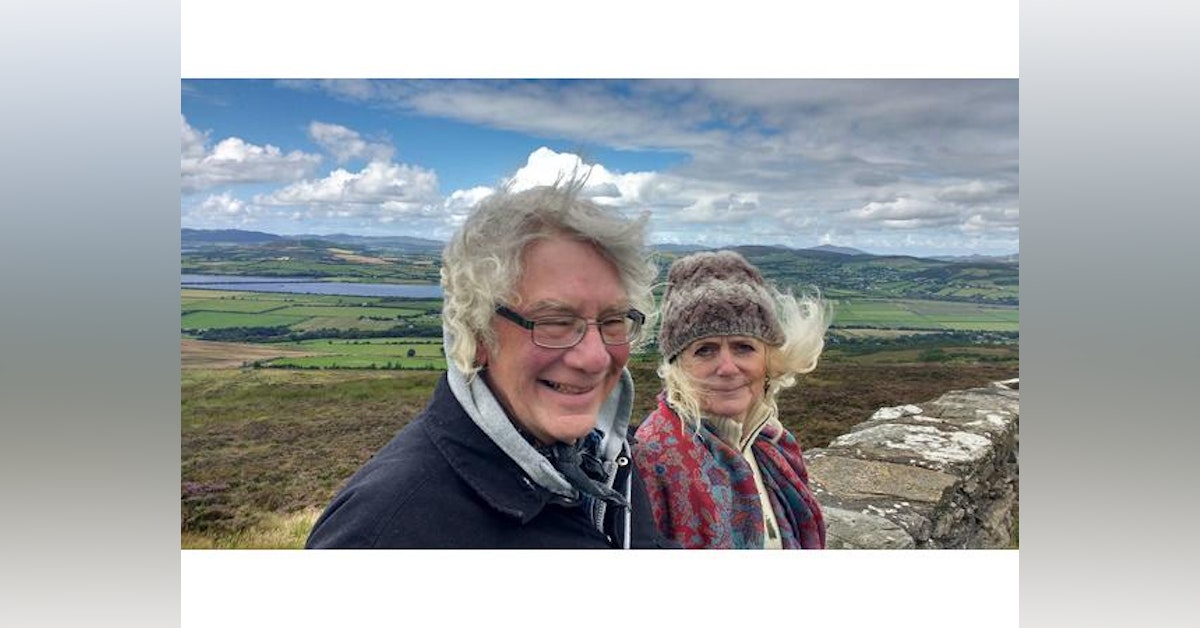 Season 3
Bill Nevins was born in 1947, grew up near New York City, graduated from Iona College and the University of Connecticut grad. School, lived in New England and Pennsylvania and moved to New Mexico in 1996. He is a life- long peace activist who opposed the Vietnam and Iraq wars and also worked to advance the Irish Peace Process. He is a grandfather and a so-called “gold star” parent whose son died in combat in 2013 as a US army soldier in Afghanistan. He’s a retired educator for University of New Mexico and other schools, a publishing journalist, a songwriter and a poet, with two books in print, Heartbreak Ridge and AWE and a 2007 feature film Committing Poetry in Times of War. He is working on a prose/verse memoir. Bill lives with his partner Jeannie Allen in Albuquerque and in the Sangre de Cristo Mountains near Angel Fire, NM. Bill has read his poetry in-person nationally and he has hosted several open mics. He is an active member of the National Writers Union, Cultivating Voices Live online, Southwest Writers, SOMOS of Taos, Irish American Writers and Artists and other cultural groups. He is the Poetry Editor of Logos a Journal of Modern Society and Culture online. Contact: bill_nevins@yahoo.com