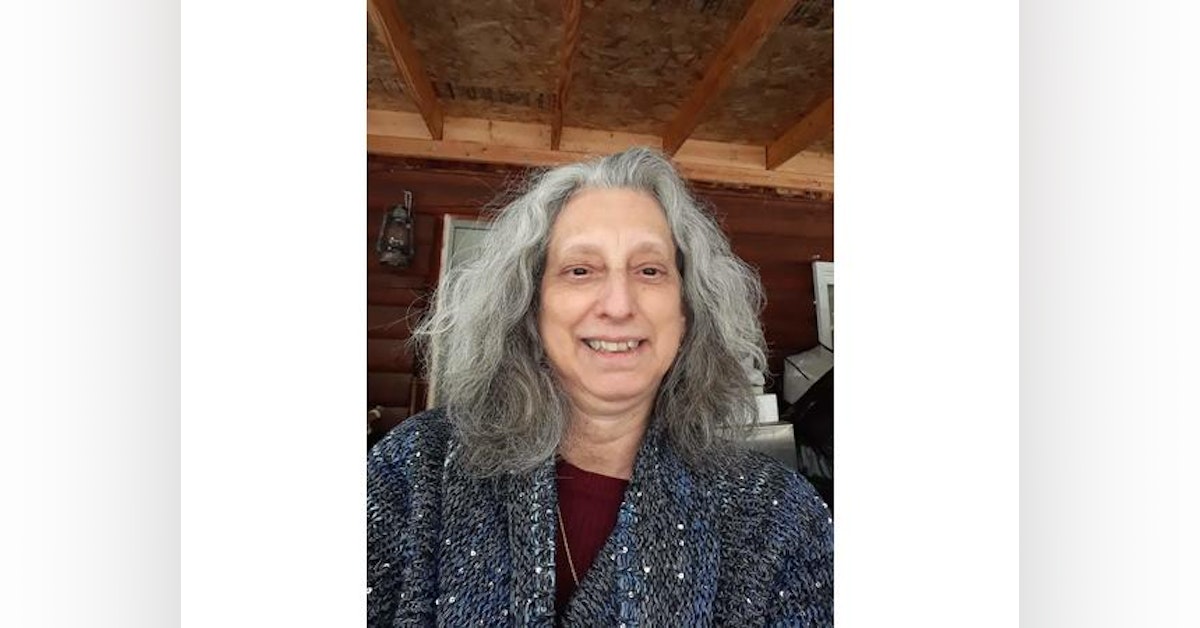 Ellen Thea is an award-winning performance poet, drummer, dancer, and holistic counselor, utilizing tarot, astrology, crystals, and energy work. Her journey has taken her from New York City to South Florida to rural Alaska. She has been writing and performing almost her entire life, learning to write & starting dance at age 4 with her first audition (on a Broadway stage) at age 5, writing and performing short original sketches by third grade. Ellen's father, a talented visual artist, both inspired and intimidated her. Growing up in the cultural wonderland of NYC in the '50's, '60's and '70's, Ellen chose to use words and movement as both her paintbrush and medium. Ellen received a bachelor's degree in psychology with an (almost) minor in theatre from Union College, Schenectady, NY 1978. Her master's degree is in marriage and family therapy with a specialization in medical family therapy from Nova Southeastern University, Davie, Florida 1996.  After college Ellen moved to South Florida where she had her three children. After suffering a head injury from a vicious mugging, Ellen heeded the counsel of a Cherokee medicine woman, who sent her to Alaska for a healing walk. Ellen's awards include Bitterroot Poetry Magazine Award 1986, the Douglas Freels Poetry Award 2002, the Dancing Poetry Competition 2013, and the Poetry Matters Award 2014. Her book, "On My Way To The Apocalypse" (a 55 page non-linear prose poem), was published by Dingaroo Press in 2012. (That same year, Ellen became a grandmother.) She's created and performed original works (full shows and as a featured artist) in New York, Florida, Ohio, Michigan and Alaska. Her work (both writing and esoteric) has been featured on the radio. Ellen's also been a newsreader and d.j. on the local radio station. In addition, she's created several specialized curriculums & workshops for children through adult learners.