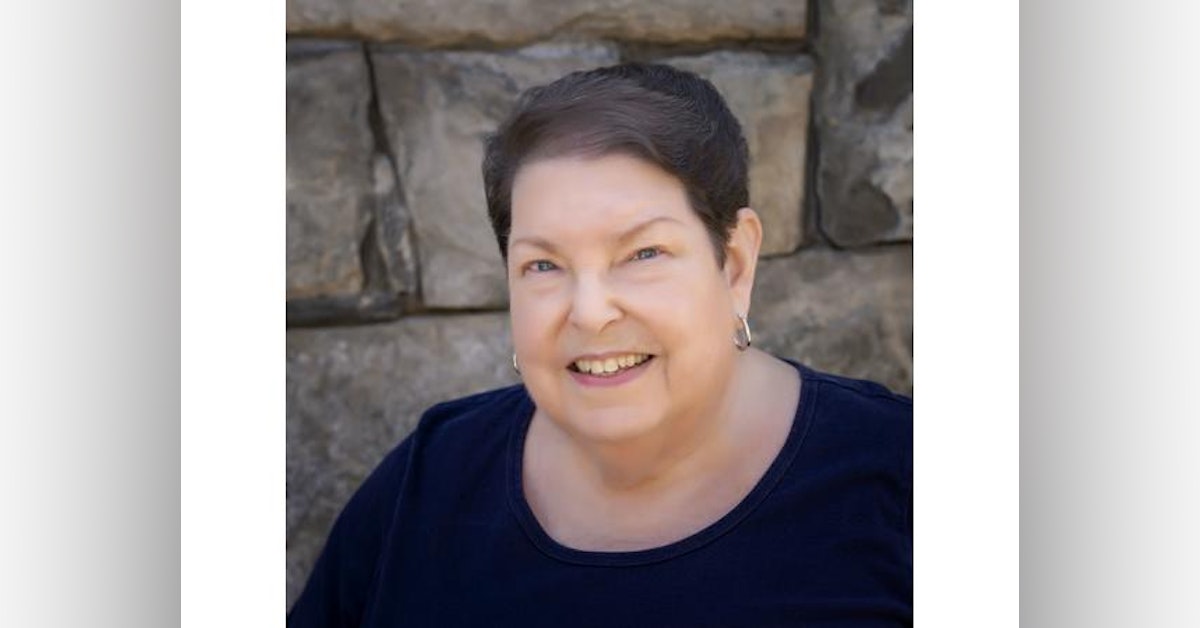 Season 5
Fran Abrams’ poems have been published online and in print in Delmarva Review, The American Journal of Poetry, The Raven’s Perch, Gargoyle 74, and other journals, and in over a dozen anthologies. In 2019, she read at Houston (TX) Poetry Fest and at DiVerse Gaithersburg (MD) Poetry Series. In December 2021, she won the Washington Writers Publishing House Winter Poetry Prize. Her autobiographical book of poems titled “I Rode the Second Wave: A Feminist Memoir,” was released in November 2022. Her chapbook, “The Poet Who Loves Pythagoras,” (Finishing Line Press) will be released in March 2023. Please visit franabramspoetry.com. I Rode the Second Wave: A Feminist Memoir is an autobiographical story told in poetry through the eyes of a woman whose life paralleled the second wave of feminism, a movement that began in the 1960’s and focused on equal opportunities and equal pay for women. Placing her story in the context of women’s marches and feminist goals, the author tells how she grew up in a world that expected women to become homemakers and how she combined her desire for a professional career with marriage and motherhood at a time when mothers with careers were just starting to be accepted in our culture. I Rode the Second Wave: A Feminist Memoir: Abrams, Fran: 9781639886548: Amazon.com: Books