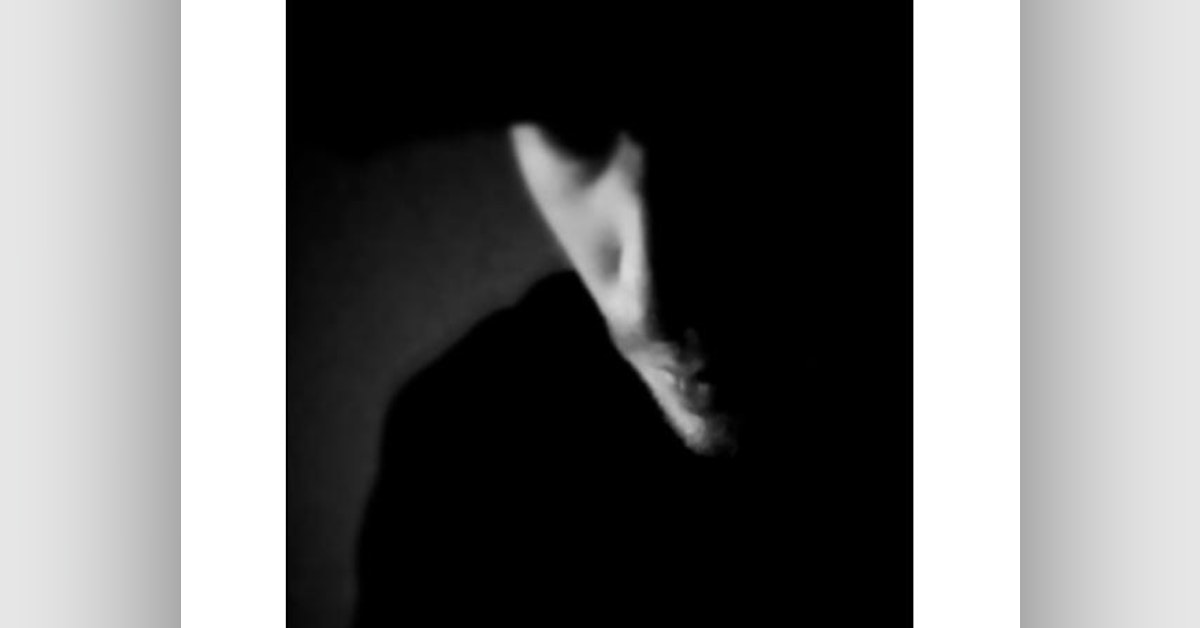 Season 3
Frogg Corpse is a poet from Louisville, Kentucky. Frogg has been writing poetry since he was eight years old. At age 12 in 1999 Frogg was one of the youngest poets and members at that time to be a part of a convention and a member of the International Society of Poets now known as the defunct poetry.com. Frogg had the pleasure of writing a poem with Pulitzer prize Poet W.D. Snodgrass in his time at Coronado Springs, Florida. Through the years Frogg improved upon his writing until he felt he was ready to approach it with enthusiastic ambition. Frogg became a vocalist and wrote lyrics for metal bands in his adolescence. As an adult, he published a memoir titled “The Mourning Hour” in 2011. The Mourning Hour was showcased in 2012 at the London Book Fair. He has performed Spoken Word at Gonzofest for three years in Louisville from 2014-2016. Gonzofest is a festival event celebrating the life and legacy of writer and Louisville native Hunter S. Thompson. He was a featured poet Halloween 2019 by Cajun Mutt Press. He also has poetry in the Fall 2019 edition of Artifact Nouveau Magazine. He has written guest blog in 2019 for 48HrBooks. The guest blog discusses the importance of documenting dreams to improve writing. Frogg has poems in the first and third issues of Necro Magazine. Frogg has performed in a 2020 Slam Poetry event hosted by Spoken Word artist Suli Breaks. MTV’s Jackass star Steve-O owns a copy of Frogg Corpses aforementioned memoir. He has also worked in 2011-2014 as a haunt actor at Waverly Hills Sanatorium in Louisville. During 2012 Frogg Auditioned as a vocalist for the American Idol Season 12 series on FOX. He has also worked as a background actor for Magician Criss Angel in 2013 for Angel’s Spike TV show BeLIEve in Las Vegas. And while in Las Vegas, Frogg Corpse also had a minor role in the film The Las Vegas Story which featured established actor Eric Roberts while auditioning twice for NBC’s The VOICE.