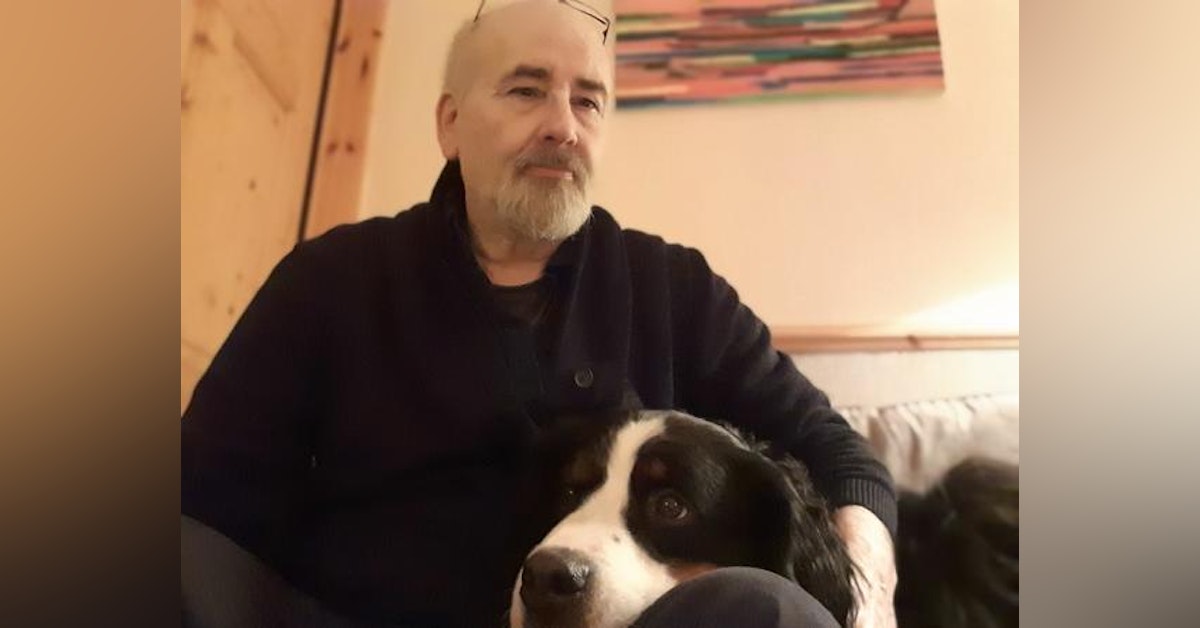 Season 5
Gordon Ferris was born and raised in Finglas, a North West suburb of Dublin. In the early eighties, he moved to Donegal where he has lived ever since. He started writing in 2014 and has had many short stories and poems in publications including Hidden Channel, A New Ulster, The Galway Review, Impspired Magazine, and Lothlorien Poetry Journal. He has also won prizes in the summer 2020  HITA Creative Writing Competition for his poem 'Mother,' and won the winter competition for his poem 'The Silence.' Gordon was awarded a Poetry Town Bursary by Poetry Ireland. Early in 2023, Echoes, his first book of short stories, will be released January 15, 2023. Special Guests - Simon Ferris and Rebecca Kennedy