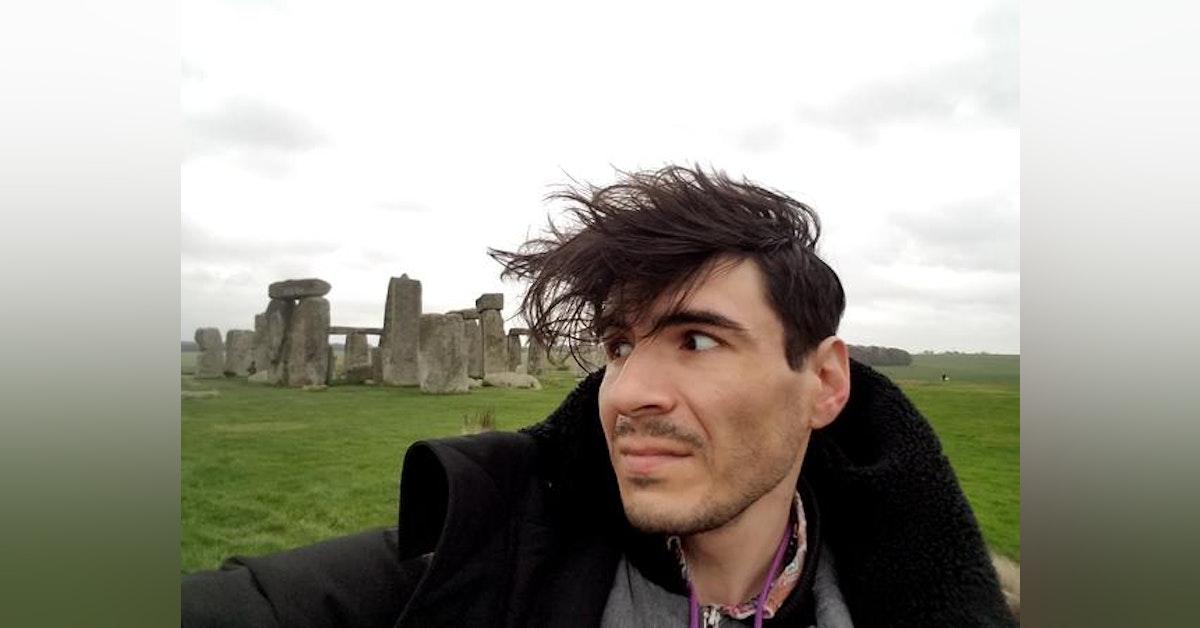 Season 3
Jesse Ellsbury is a poet and singer-songwriter from the DC Area. His first poem came to him on the schoolbus when he was fourteen and he's been writing ever since. He is now approaching his 5,000th poem and has surpassed 600 songs, many of which are listenable. He has long described himself as a closet optimist, with a heavy dose of cynicism and despair wrapped around a small core of hope. His latest project is chronicling the demise of America in short little poems that can be found tacked to his Facebook profile every morning. -- Jesse Ellsbury, MAT