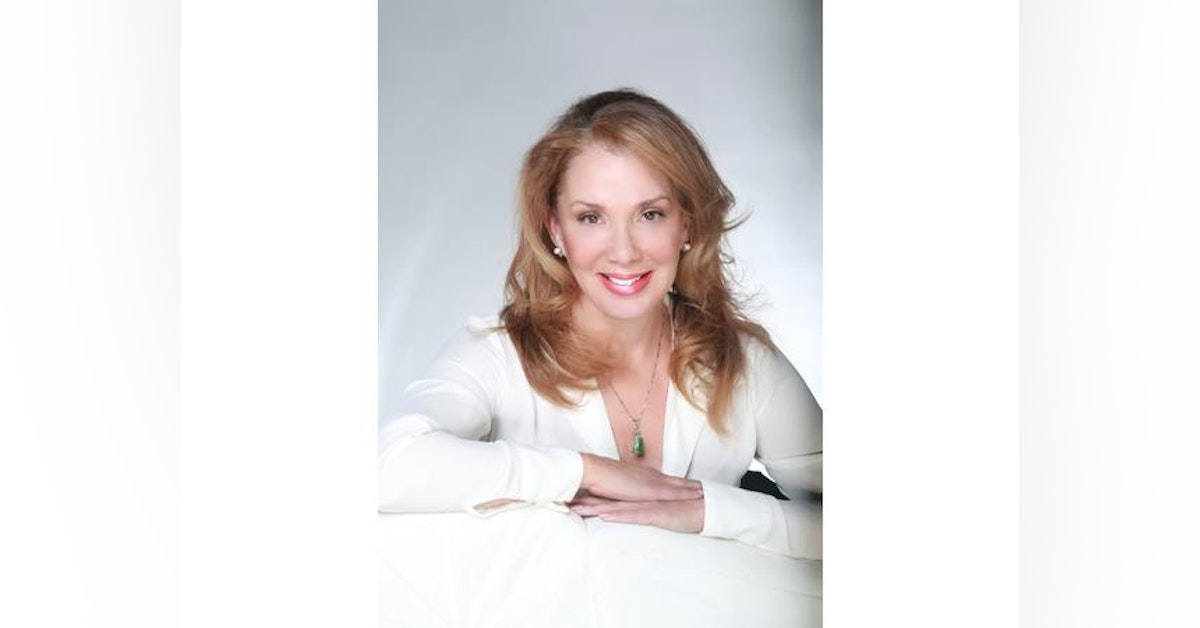 Season 5
Natalia Lazarus, a woman for all seasons, is a talented, captivating, and alluring International Actor, Stage Producer, Director, and Acting Coach with over 30 years in the Entertainment Industry. She is Syd Field’s “docent” and one of the few in the world authorized to teach his screenwriting technique. Natalia was privileged to have studied with Syd for 6 years. Natalia Lazarus is the Artistic Director at the helm of The Promenade Playhouse and the CEO/Founder of the prestigious and highly revered Los Angeles Performing Arts Conservatory in Santa Monica, CA which celebrated its 25th Anniversary Year in 2021. Since 1996 the LAPAC has offered numerous programs - Acting, Screenwriting, Directing, Filmmaking, and Personal Growth technique that she created and developed. In continuing its celebratory year, the LAPAC was also granted full accreditation by the National Association of Schools of Theatre (N.A.S.T.), a fete more than 5 years in the making. Lazarus, a woman with artistic, creative, and international flair, is currently exploring a new chapter in her extensive career as an author. Released on February14th, 2022, Natalia’s lyrical and poignant Debut is an Award-Winning, Autobiographical Love Story - in Verse - entitled My Love Affair: Thorns & Roses published by Central Park South Publishing. Natalia’s book rose to the Top 25 best-selling Poetry/Romance releases on Amazon in its first week. Delving into this new creative outlet with fervor, the book captures Natalia’s authentic emotions which were rooted from a whirlwind romance. The book will be released in English & French complimenting Natalia’s multi-lingual skills. (She speaks French, Spanish, Italian, and English fluently),