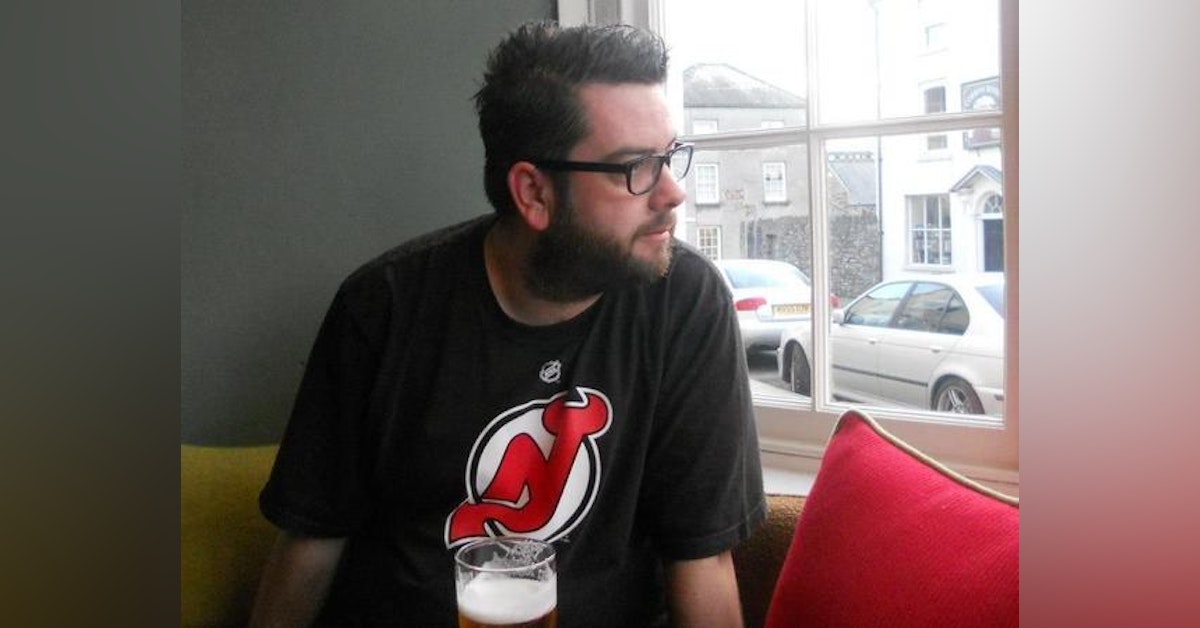 Season 3
Ross Lane is the author of 10 modern poetry publications all of which deal with a search for meaning, identity and the course of life. Ross is published by Wordcatcher Publishing. His publications can be broken down into two trilogies with "The Gathering Trilogy" being formed from his first three collections "Anthology, Collection & Ensemble," and "The Thought Trilogy" being formed of "Fly-Tipping, Driftwood and Beacons." Ideologue, his ninth collection, is a stand-alone publication. He is also the author of "Highlands: A Poet's Journey in Scotland" which deals with 25 years of travel through the magnificent Highlands of Scotland along with "Gathering," an omnibus of the first three releases with a selection of brand-new writings. Ross will release two new collections over the coming year, “Journeyman” and a travel poetry collection written during his time visiting the Greek Island of Cephalonia. Born in Wales, in the Cynon Valley in 1975 and educated at Aberdare Boy’s Comprehensive School. He later studied at the University of Glamorgan where he obtained a BA (Hons) in English Literature, History, Philosophy & Psychology, during which time he learned from some of the United Kingdom's leading poetry authors. As a writer he is heavily influenced by the works of David Lynch, Seamus Heaney, Robert Smith, Sting and Mike Peters MBE. On a more personal level, Ross attributes much of his inspiration to his family, his parents Wendy & John, sister Cathryn, niece Georgia and fiancée Natalie. As an avid creative he has been involved in many performance types from orchestras, swing bands, rock ensembles, short film and movie production both from a writing and performance perspective. He currently lives in Cwmbach, South Wales. His work is available on Facebook (@RossLanePoetry) and his YouTube channel.