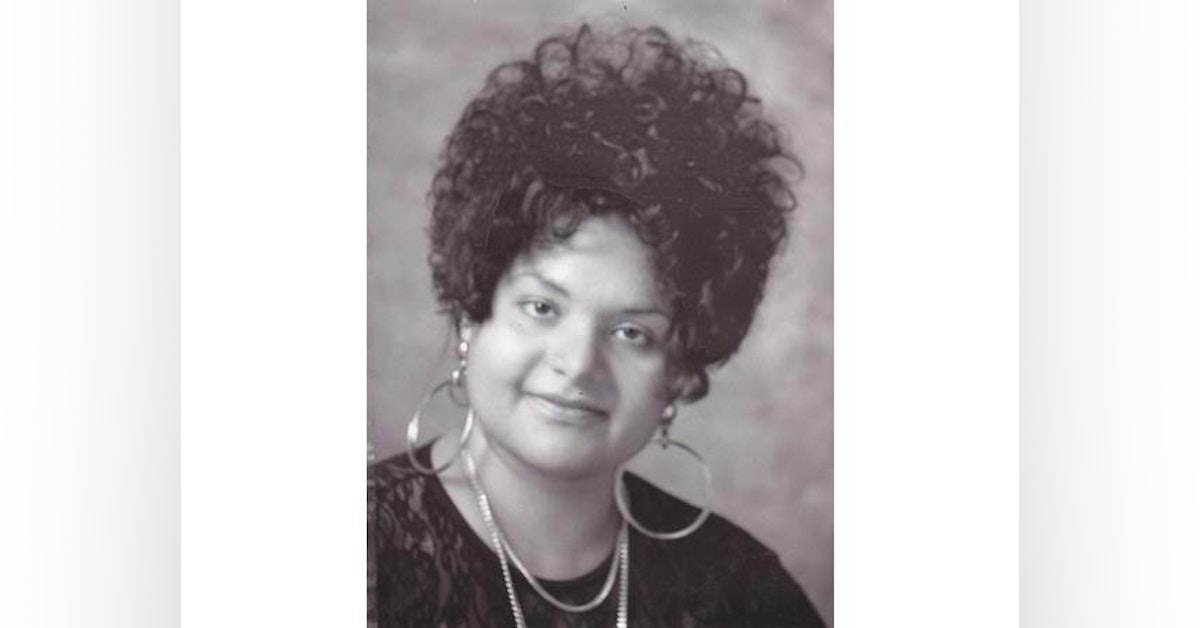 Season 3
Sarah Lipton-Sidibeh, BA Honours, LLCM, FRSA, was born in London, England. She has written three volumes of short stories, three volumes of poetry, a play, a children's book, film scripts, song lyrics and two educational textbooks. Three of her short stories were broadcast on the radio. Her poetry has been published in numerous anthologies. She received an award from The Poetry Society, England, for some of her poetry. She received commended and honours certificates for some of her poems at The Richmond Music Festival, England. Her poem, 'Stagnation,' was shortlisted in The National Anthology Poetry Competition' in 2005. Her poem, 'Wishful Thinking,' was printed in 'The Poems In The Waiting Room' pamphlet in 2010. These pamphlets are distributed to hundreds of doctors' surgeries in Britain. Sarah was The Featured Poet in 'Bareback Lit Magazine' in October 2012. She was awarded a commended certificate for her song, 'I Wish,' from The United Kingdom Songwriting Competition in 2016. She is completing her first novel.