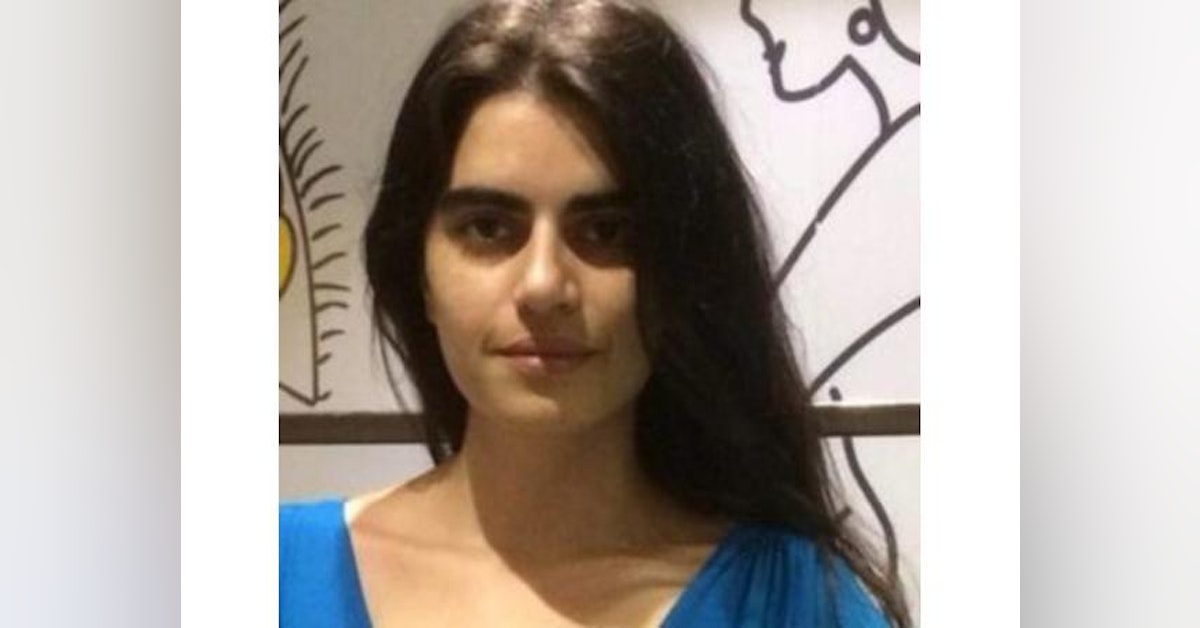 Season 3
Tali Cohen Shabtai, is a poet, she was born in Jerusalem, Israel. She began writing poetry at the age of six, she had been an excellent student of literature. She began her writings by publishing her impressions in the school’s newspaper. First of all she published her poetry in a prestigious literary magazine of Israel ‘Moznayim’ when she was fifteen years old.Tali has written three poetry books: "Purple Diluted in a Black’s Thick", (bilingual 2007), "Protest" (bilingual 2012) and "Nine Years From You" (2018).Tali’s poems expresses spiritual and physical exile. She is studying her exile and freedom paradox, her cosmopolitan vision is very obvious in her writings. She lived some years in Oslo Norway and in the U.S.A. She is very prominent as a poet with a special lyric, "she doesn’t give herself easily, but subject to her own rules," Tali studied at the "David Yellin College of Education" for a bachelor's degree. She is a member of the Hebrew Writers Association and the Israeli Writers Association in the state of Israel. In 2014, Cohen Shabtai also participated in a Norwegian documentary about poets' lives called "The Last Bohemian"- "Den Siste Bohemien",and screened in the cinema in Scandinavia. By 2021, her fourth book of poetry will be published which will also be published in Norway. Her literary works have been translated into many languages as well.