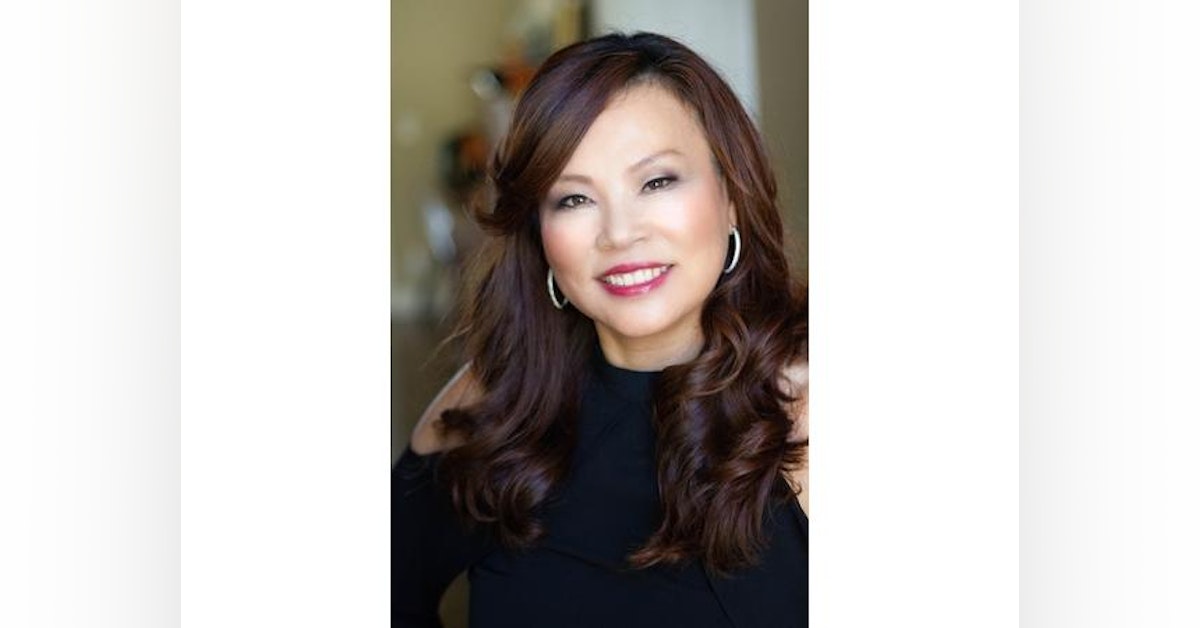 Season 3
Tanya (Hyonhye) Ko Hong is a bilingual Korean American poet and translator. She has an MFA in poetry from Antioch University. Tanya is the author of four poetry collections, most recently The War Still Within: Poems of the Korean Diaspora(KYSO Flash Press, 2019), written primarily in English. Before that, she published Mother to Myself (Prunsasang Press, 2015) in Korean, Yellow Flowers on a Rainy Day (Oma Books of the Pacific, 2003) in English, and Generation One Point Five (Esprit Books, 1993) in Korean with English translations. Her poetry appears in Rattle, Beloit Poetry Journal, Entropy, Cultural Weekly, WSQ: Women’s Studies Quarterly (published by The Feminist Press), the Choson Ilbo, The Korea Times, and the Aeolian Harp Series Anthology, among others.  Tanya was the first Korean-American recipient of the Yun Doon-ju Korean-American Literature Award. Her segmented poem, “Comfort Woman,” won the 11th Moon Prize from Writing in a Woman’s Voice and received an honorable mention from the Women’s National Book Association. She was a finalist for Frontier’s Chapbook Contest and the Ko Won Literature Award, and a semi-finalist in the Jack Grapes Poetry Contest. She has received grants from the Korean Cultural Center, the Daesan Foundation, and Poets & Writers. Weaving together two cultures, Tanya’s poetry gives voice to multiple generations of Korean and Korean-American women. Her most recent collection, The War Still Within includes a well-researched and vividly imagined sequence of poems based on the experiences of the Korean “comfort women” who were forced into sexual slavery by the Japanese Imperial Army during World War II.