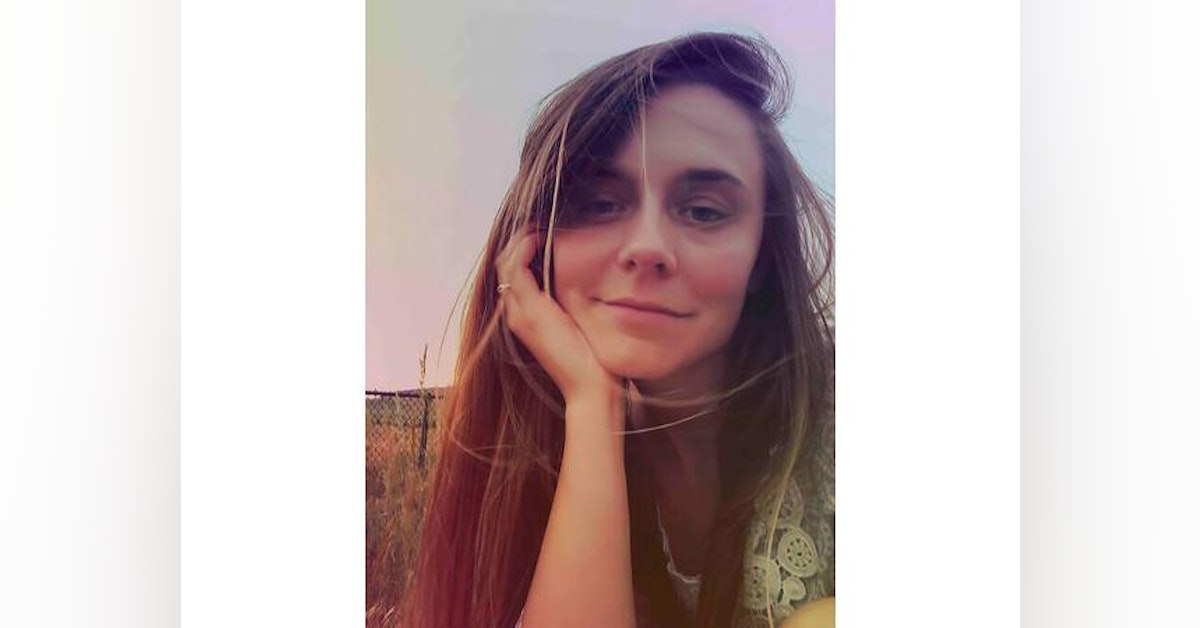 Season 5
Teal Jandrain is a prismatic emanation of rainbows in human form. She's been acting most of her life, appearing in over fifty theatrical productions in her home town of Fort Collins Colorado. She attended acting school at The American Musical and Dramatic Academy in Hollywood. Some of her favorite roles include Abigail Williams in The Crucible, Jill in Equus, The Moon in Lorca's Blood Wedding, Susie in Wait a Until Dark, and as the titular character in a trio of music videos for the band White Water Ramble called, A Band Widow's Lament. Teal's love of acting, screenwriting, and the study of human behavior helped fuel her passion for poetry. She loves the freedom of being a poet because she's always proudly scribbled outside the lines. Her ultimate dream is to make films that stir souls. Teal often wears costumes whilst galavanting in what's commonly known as "the real world," and fearlessly defends the dwindling magic remaining in the universe. Her mother Kate also appeared on QLPOR, and read poetry. Looking at bios from previous episodes has given Teal tremendous new goals. She intends to never grow up, dress more eccentrically the older she gets, always collect unicorns, obsessively write, nurture the growth of empathy among fellow dreamers, and inspire those who have forgotten how to dream to do so again. After walking away from 15 tough years in the restaurant industry, Teal started a YouTube channel called, TealztheRealDeal on January 1st, 2021, and completed her goal of releasing original poetry every day for 365 days. As an old soul, Teal frequents antique stores where she enjoys smelling old books and perusing treasures of days gone by. She still calls people on the phone, handwrites letters, and cherishes her VHS and cassette tape collection. During the pandemic,she became a collage artist which she sees as poetry through imagery. Teal is often described as "weird," she sees it as a huge compliment.