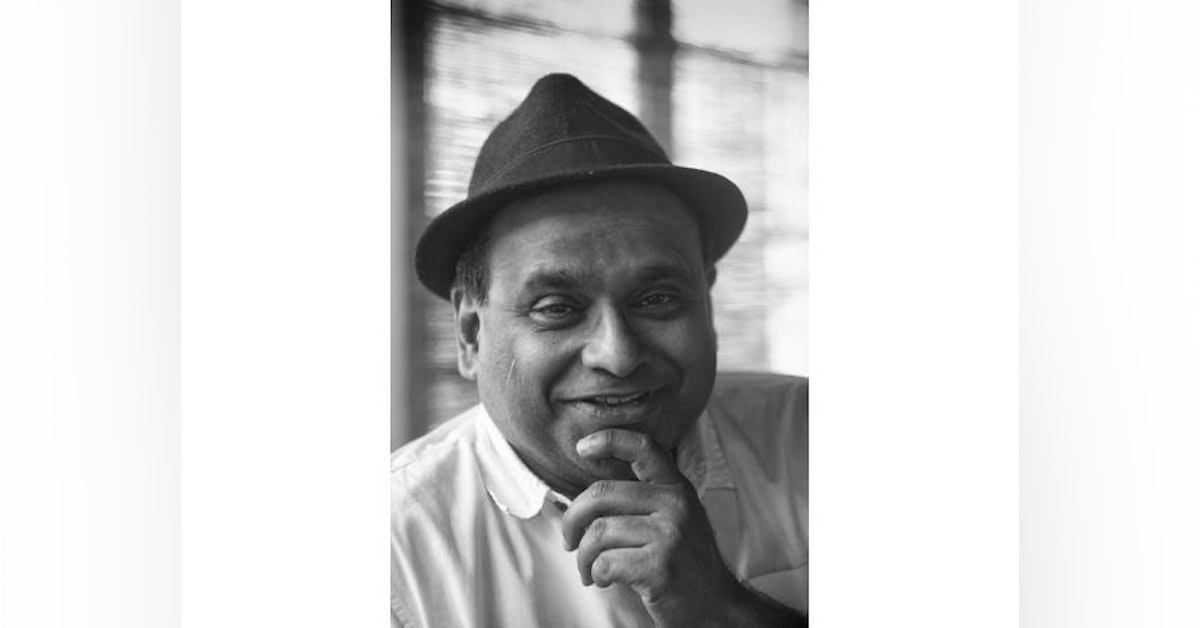 Season 2
Indran Amirthanayagam (www.indranmx.com) is an American poet and diplomat, He writes in English, Spanish, French, Portuguese and Haitian Creole. He has published sixteen poetry collections thus far, including the just-released Coconuts on Mars (www.paperwall.in), En busca de posada (Editorial Apogeo, Lima, 2019) and Paolo 9 (Manofalsa, Lima, 2019).  The Elephants of Reckoning (Hanging Loose Press, NY, 1993) won the 1994 Paterson Prize in the United States. Uncivil War (Tsar/Mawenzi House, Toronto, 2013) tells the history of the Sri Lankan Civil War. The Splintered Face: Tsunami Poems (Hanging Loose Press, NY, 2008) was written in the wake of the Asian Tsunami of 2004. Other books include Il n'est de solitude que l'île lointaine (Legs Editions, Haiti, 2017), and Ventana Azul (El Tapiz del Unicornio, Mexico City, 2016), In music, he has released Rankont Dout (available to download from all the music stores). He has written on poetry for the blog  http://indranamirthanayagam.blogspot.com. He directs Poetry at the Port, a monthly spoken-word series at Port Au Prince restaurant in Silver Spring. He is on the Board of Directors of DC-ALT, an association of literary translators. He writes a weekly column featuring poems for the newspaper Haiti en Marche. Amirthanayagam is a past recipient of fellowships from the New York Foundation for the Arts, The US/Mexico Fund for Culture and the Macdowell Colony.