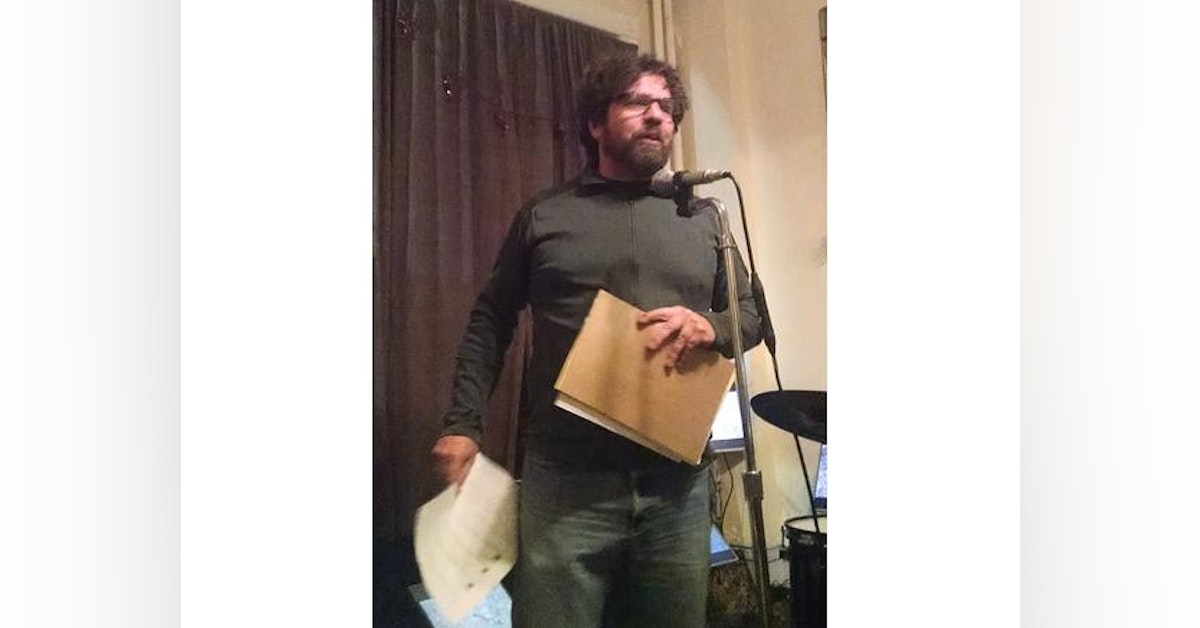 Season 2
John MacDonald is a Maryland poet living in Silver Spring, near Washington, DC. He experiments in a variety of styles of poetry and poetry performance. His poems have appeared in various publications, including Gargoyle Magazine, Haiku Journal, Poetry Quarterly, and Dual Coast Magazine. Seven of his poems appear in Music of the Aztecs, an anthology featuring poets from the Washington, DC area. He has directed and presented several choral presentations of his poems, as a guest of the Performetry @ BloomBars series in Washington, DC, and is an occasional guest poet for Poetic License and Poetic Resistance, two poetry-inspired improvisational comedy troupes based in Washington, DC.