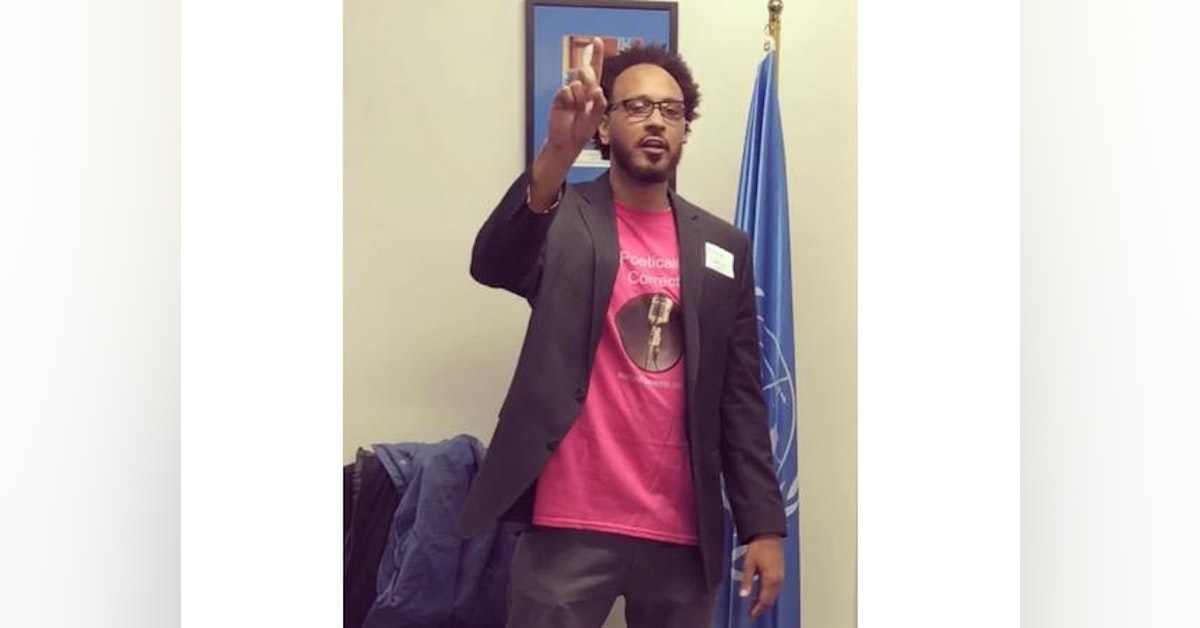 Season 2
Aaron R., also known as - Aaron R The Poet - writes poetry and also produces and directs short poem films. Poetry is a way to express real-life situations in a way that all people can relate to using a myriad of topics. Aaron R was the winner of first ever World Food Day poetry competition organized by Food and Agriculture Organization (FAO). Aaron R has also had poems featured in books on social justice. Aaron R also has a book Poetically Correct Volume 1 available on Amazon.com and iTunes. Aaron can be reached at aaronRpoems.com. J.Swann aka Blackswann and is a Rap Artist/Poet from Baltimore MD. He's been doing music for years, performing out of state in different cities. Not too long ago, he won a Caribbean open mic contest in Philadelphia. And right now he is working on his BlackSwann album which will be available in early April. Rebecca, a Louisiana native, is an educator, photographer, PhD student, and award-winning poet whose writing, performance, and contribution to the poetry community has been recognized in Philadelphia, Baltimore and beyond. Rebecca is the founder and creative director of A DOSE OF DUPAS, an event-based poetry company that houses several live art events as well as national artist development events. In addition to performance, production and commissioned composition, Rebecca has published four CDs and a book of original works entitled "The Exchange". Rebecca has appeared on Centric, Fox 5, and OneMicTV.com. A recent tour included appearances on C- Span & PBS News and in The Washington Post alongside President Clinton. For a longer bio, please visit rebeccadupas.com/bio.