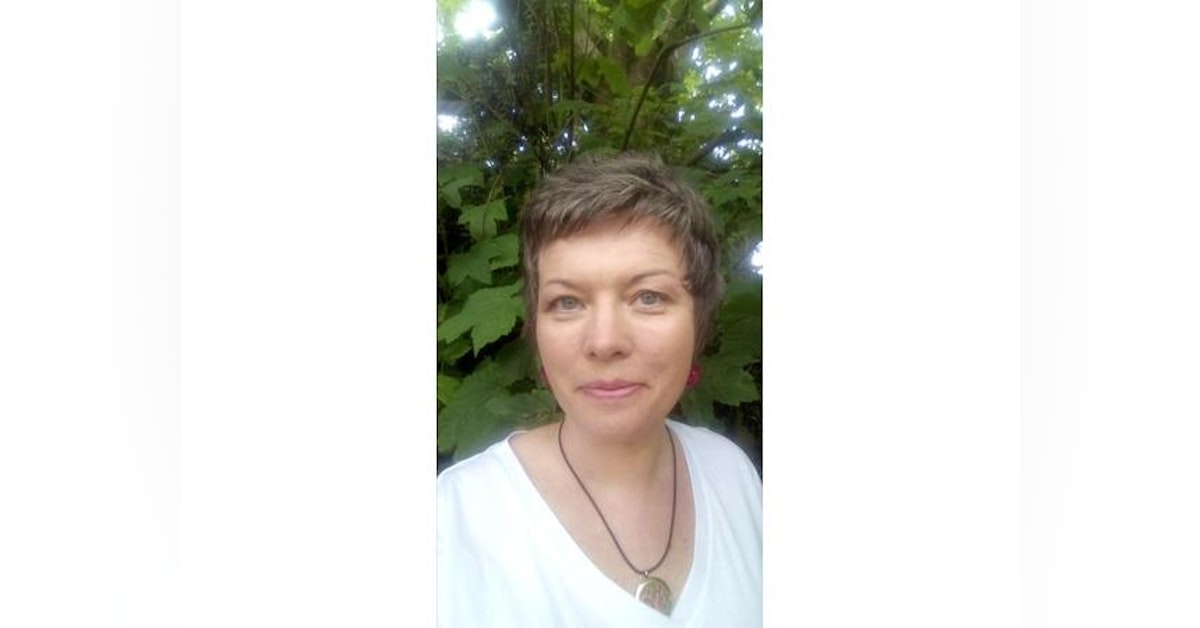 The Episode is Prerecorded Yvonne Brewer is originally from County Offaly, Ireland and lives in Cork, Ireland. She has had poetry published since 2014 with Women's Spiritual Poetry, including in their fourth anthology “Goddess: When She Rules: Expressions of Contemporary Women” (Dec 2017) Motherhood has taken her down a very creative path and her writing is greatly influenced by her children, her dreams, nature and fairies. In 2013 Yvonne self published an e-book called “Breathe and Bloom.Soul Mother Meditations”, 10 pregnancy meditations that she was inspired to write during her second pregnancy. She also has had poetry published with the Blue Nib and her poetry has been read on several audio poetry radio shows of American poet Tamara Miles “Where the Light Most Falls” broadcast by SpiritPlantsRadio.com Prior to Motherhood , Yvonne studied in University College Cork graduating in 1994 with a Degree in Social Science and in 1996 with a Masters in Social Science (Youth and Community Work) Her career path includes working in jobs such as a Lecturer in Adult Education, supporting communities as a community development worker and after school services for children. Her most fulfilling career to date has been as a full time Mother to her two sons. Her first poetry book released in October 2018 is available to buy in paperback or e-book on Amazon. “Twigs” by Yvonne Brewer is a collection of poems based on the simple but extraordinary mindful moments of everyday life combining motherhood with nature and reflecting spiritual themes that take the reader on a journey to the soul. Yvonne is currently working on her second poetry collection “The Story Stones and Wishing Bones” which is a reflection of the sorrow and losses of Ireland’s past. All Music by Longzijun